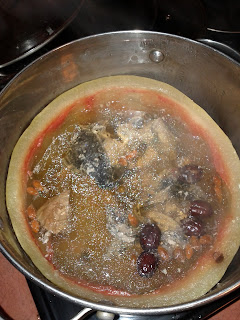 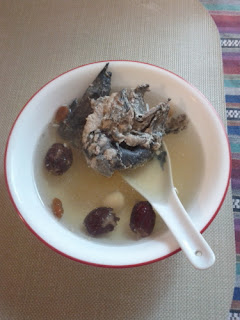 A visit to Bruce Lee's Grave

People may or may not know that Bruce Lee is buried in Seattle, Washington. Recently while in Seattle I had the opportunity to pay my respects. It was a beautiful day. I was visiting an old friend of mine and luckily he knew exactly how to get to the graveyard. We arrived there shortly before the cemetery closed for the night. The sun was setting behind the grave stone so the first picture is a little washed out. 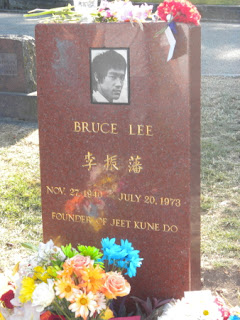 There is a bench facing the grave with an inscription from Bruce Lee's wife Linda Lee and his daughter Shannon. 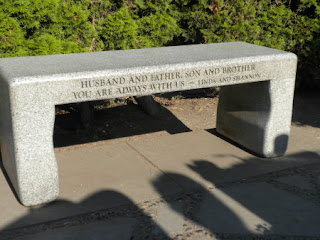 Bruce Lee's son, Brandon Lee, is buried next to his father. Both died at a young age. Below are the graves of Bruce and Brandon Lee. 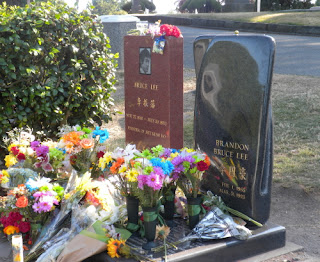 Last year while in Hong Kong I went to visit Bruce Lee's martial art instructor's (Ip Man) grave. There is another posting on this blog about that here: A Visit to Ip Man's Grave
Posted by Michel at 5:24 PM No comments: 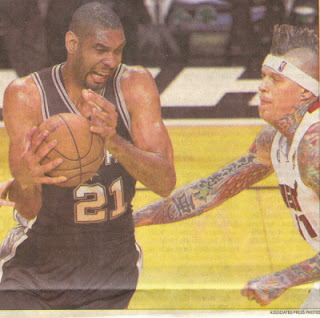 Posted by Michel at 9:04 AM No comments: